Now One Year BS ( Pre – Medicine) in Philippines Shall be online starting from Sep / Oct 2021. Students can study BS from their home in their respective Countries. 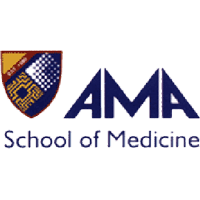 MBBS, MD or Medical education in the AMA School of Medicine leads to the MD degree which is equivalent to the MBBS degree in UK, Singapore, India and other commonwealth countries. AMA’s medical degree is recognized as equivalent to the MBBS course in India by the Medical Council of India (MCI) and students will be given a license to practise in India similar to MBBS doctors from India, after completion of licensing formalities with the MCI in India. Similarly the Medical Degree from AMA is recognized as equivalent to the MBBS Degree in UK MBBS in Manila, Study MBBS in Manila by the General Medical Council in UK and the medical councils in Singapore, Australia and Gulf countries. All Degrees are recognized by the USA.

AMA International University (Bahrain): A partnership between the Kingdom of Bahrain and AMA Education System serving AMA’s programs in the Arab Region.

AMA School of Medicine is part of the AMA Education System. Dr. Amable R. Aguiluz V, is the founder of the Group. He has been an Ambassador of the Philippines to the Gulf Countries. He named college after the initials of his father’s name, Amable Mendoza Aguiluz V, Sr. 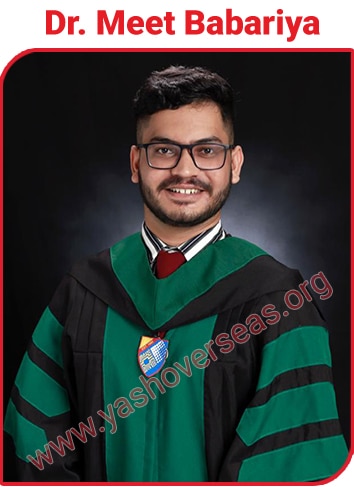 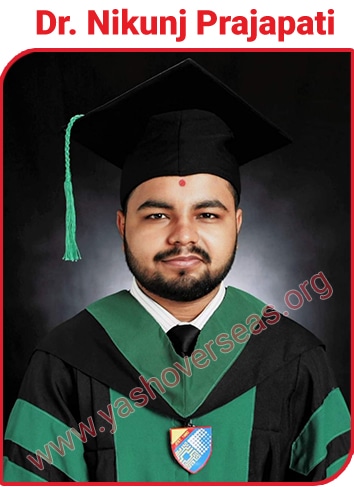 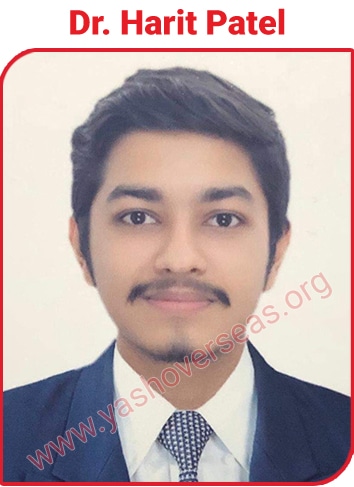 Why AMA School Of Medicine 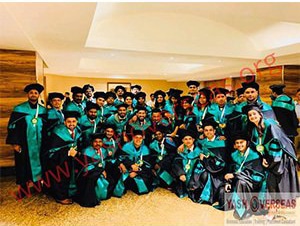 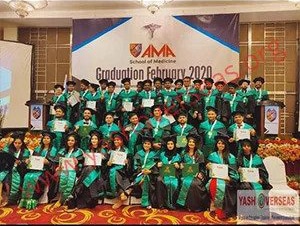 Advantages of AMA over other Universities

A hungry & unsatisfied stomach can’t study or concentrate. Food is very important while you studying the course like MBBS.

Yash Overseas has a tie up with Mr. Sanjay who has canteen and Tiffin service for the students in AMA.

We provide pure vegetarian breakfast, lunch and dinner and if you wish, the Tiffin will be delivered at your room.

Many Gujarati & Rajasthan students are there and are happy with the taste and quality of the food.

The Laboratory is the backbone of any medical college and AMA has well equipped in house laboratory for practical experience on cadaver and other species.

AMA has well furnished Air condition classrooms with not more than 35 students in a batch. AMA has a one to one practical based education learning system which help students to interact more and more with their educators and solve their many doubts as many as they have.

The MCI screening test coaching is given by the experienced faculties from Delhi who visits there for 3 months every year. All students would get this facility for 4 years from 2nd year onwards. Also as per the records from the various MCI coaching centers Philippines tops amongst all the countries in MCI clearing.

Yash overseas has its own hostel just 10 min walks from the campus. We have a proper management looking after the hostel and students day to day activity.

We have to following facilities

Previous
Next
Scroll to Top